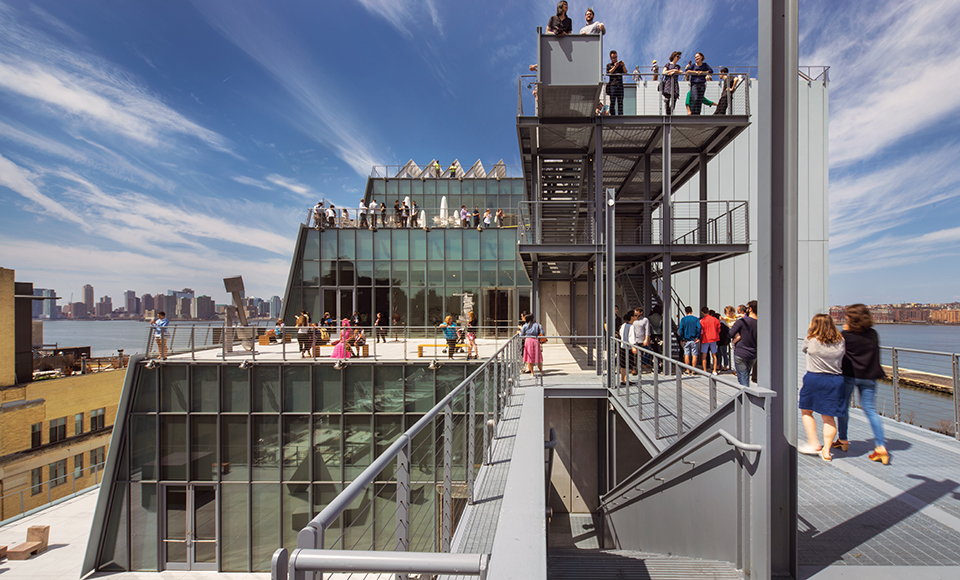 The buzz surrounding the Whitney Museum of American Art’s new opening on Gansevoort Street continues. Contract Magazine joins the conversation about how today’s museums should function while highlighting the intuitive relationship of its curatorial offices, where Arenson played a huge role. Designed by Renzo Piano Building Workshop in collaboration with New York firm Cooper Robertson, the new Whitney Museum extends the pedestrian activity from the Highline to the satellite gallery/bookstore on the lobby floor and up through its open floor galleries and outdoor terraces, which were also furnished by Arenson. This relationship between pedestrian and museum reflects that of the museum and curation at the Whitney, by establishing an ongoing exchange between the artwork and its curatorial offices. 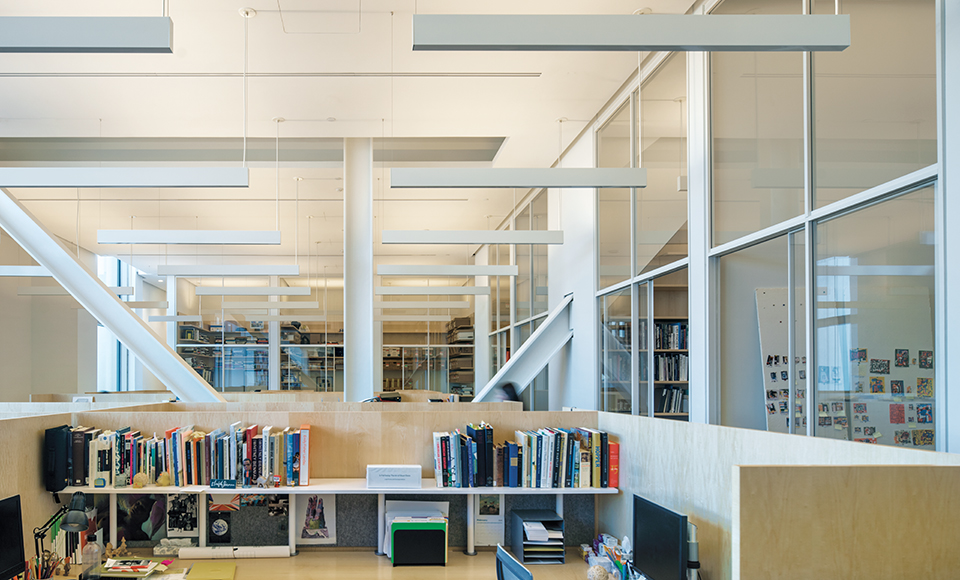 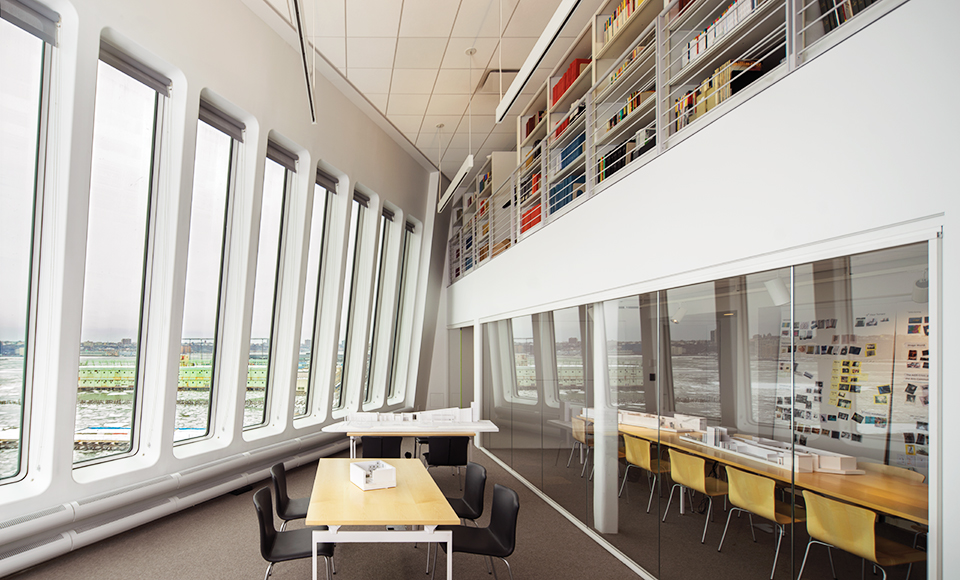 The curatorial offices, inspired by the artwork of Donald Judd, were designed by the architects as branches of the galleries in order to provide a direct conversation with the artwork and galleries. Arenson devised a millwork-type solution using systems product within Knoll’s standard product range: Antenna Workspaces and Reff Profiles. The custom gallery-like panel creates the atmosphere of walking through a gallery. John Czarnecki, the author of Whitney Museum of American Art in Contract Magazine, and Scott Newman, FAIA, a principal with Cooper Robertson, eloquently explains the new Whitney’s relationship between gallery and office.

“Offices and meeting areas for curators, conservators, and preparators all have enviable views and are located along the north and northwestern portions of upper floors, within close proximity to the galleries. “The offices and staff areas were designed to reinforce the museum’s commitment to artists and art,” Newman says. “Design of the workspaces also reflects that essential relationship with a vocabulary of simple materials, such as plywood, and the straightforward expression of building elements, such as structural cross-bracing.” – John Czarnecki

Read more of Czarnecki’s article on Whitney’s success a museum of the 21st century and view our project profile of the Whitney below to see more images of the curatorial offices and our contribution. 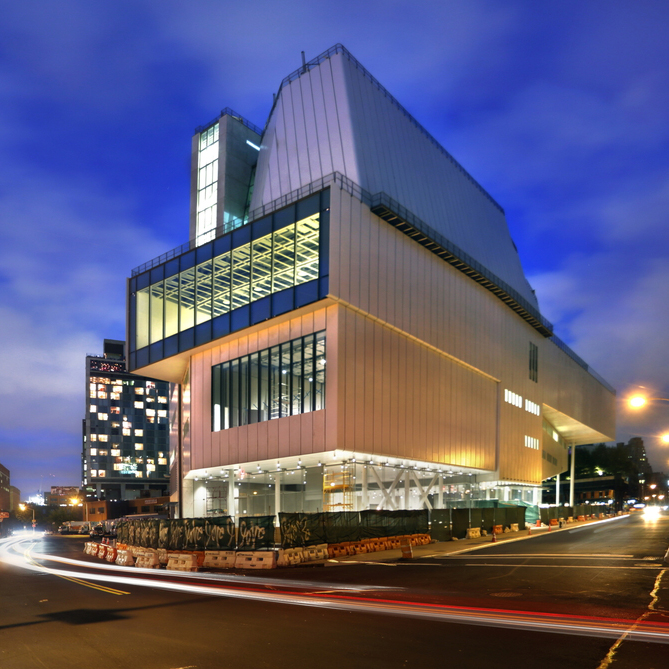