Arenson presented Bertoia Unbound, an exhibition featuring the artwork of Harry Bertoia from May 14 – May 24, 2013 at the DORMA Americas Design Center at 1040 Avenue of the Americas, 22nd Floor, in New York City. The exhibition heralded Arenson’s new partnership with DORMA as the exclusive distributor of DORMA Interiors products in the New York Tri-State area. It was alsow part of NYCxDesign, New York City’s inaugural citywide event to showcase and promote design of all disciplines. Photos by Mindy Best. 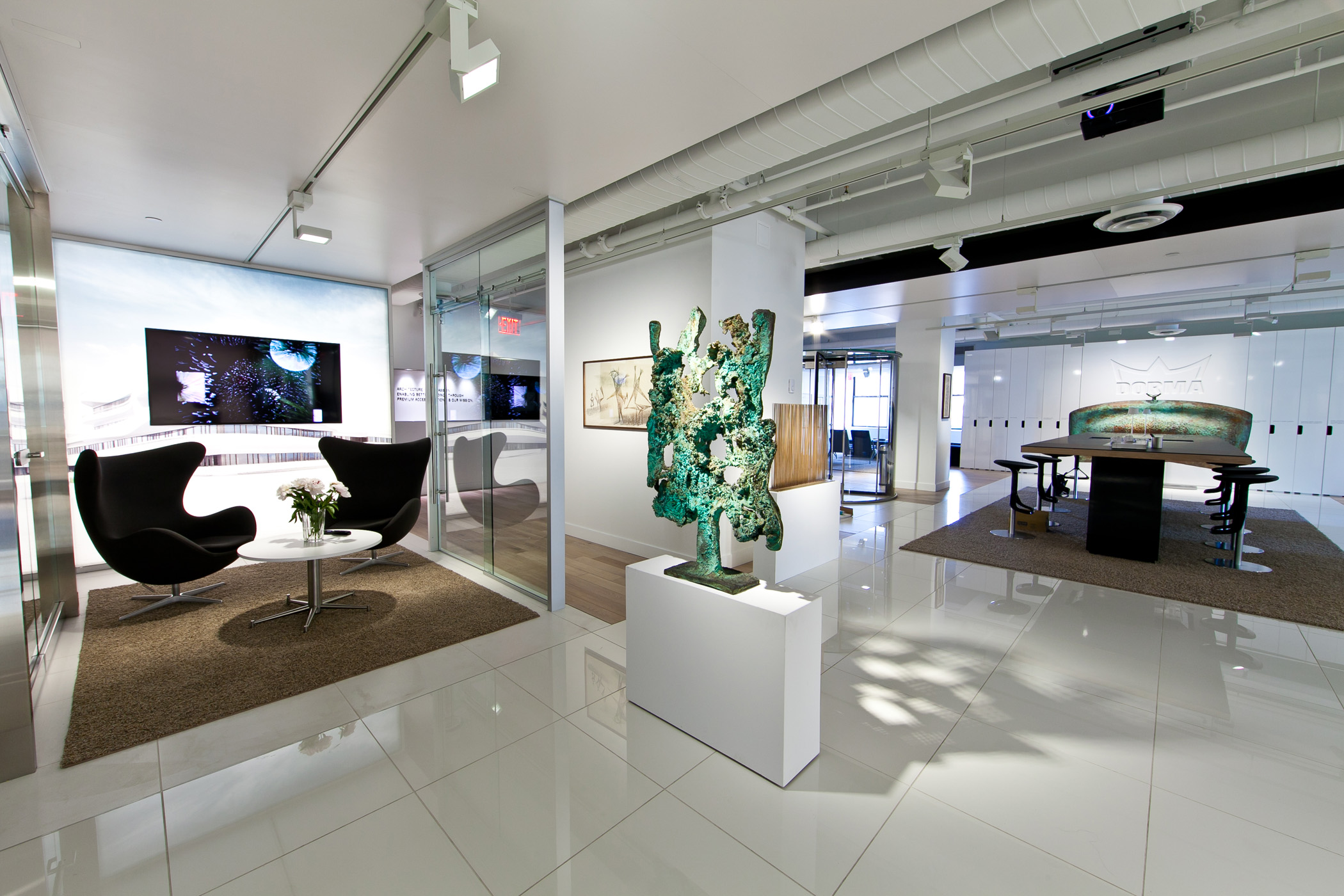 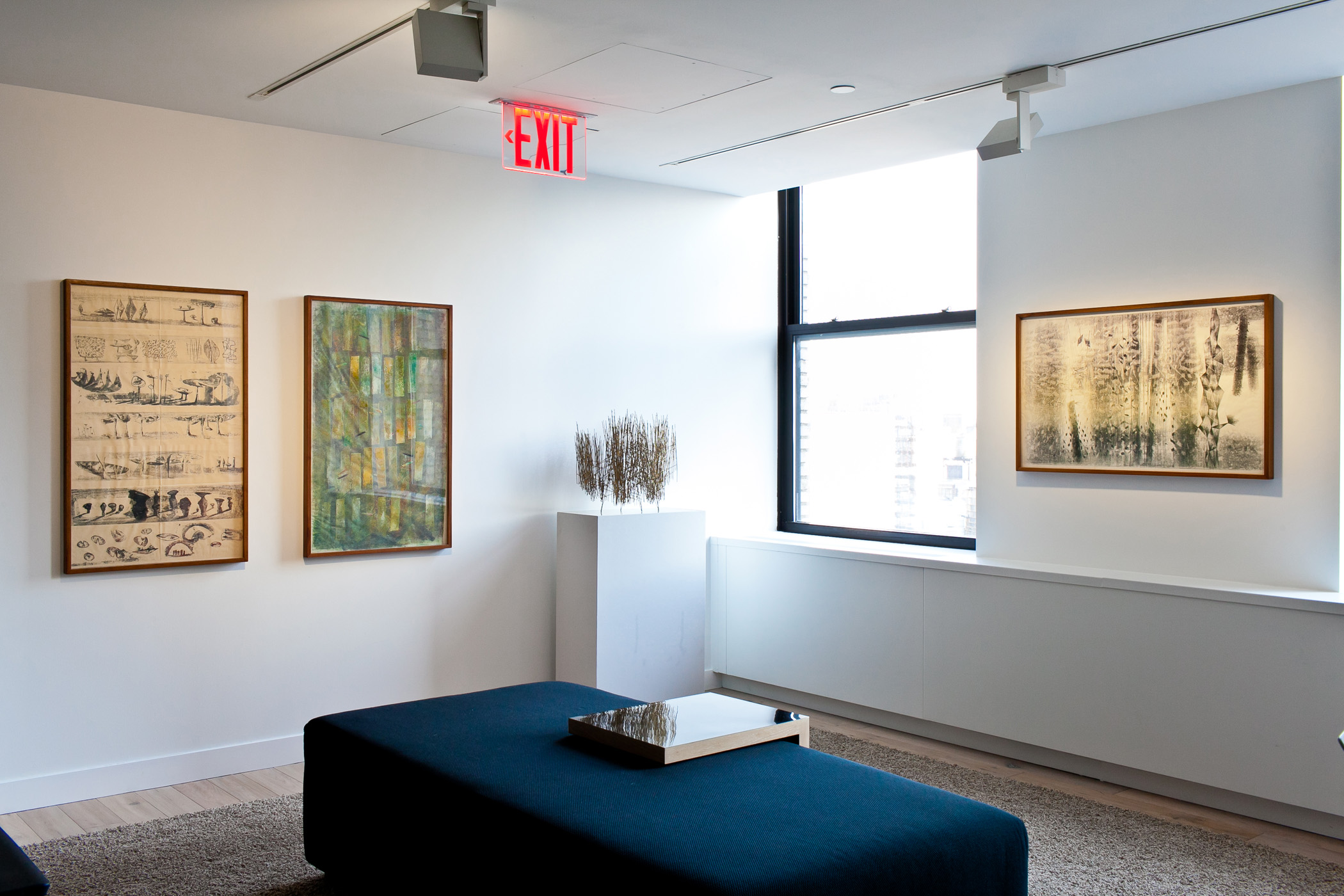 Mr. Bertoia’s career began in 1940 and spanned nearly three decades. His ability to visualize and create in three dimensions manifested itself in his different pursuits, from designing furniture and jewelry to painting. However, Mr. Bertoia was fundamentally a sculptor. The collection assembled for Bertoia Unbound presents the work of this seminal 20th century figure and will feature rare monotypes and sound sculptures. 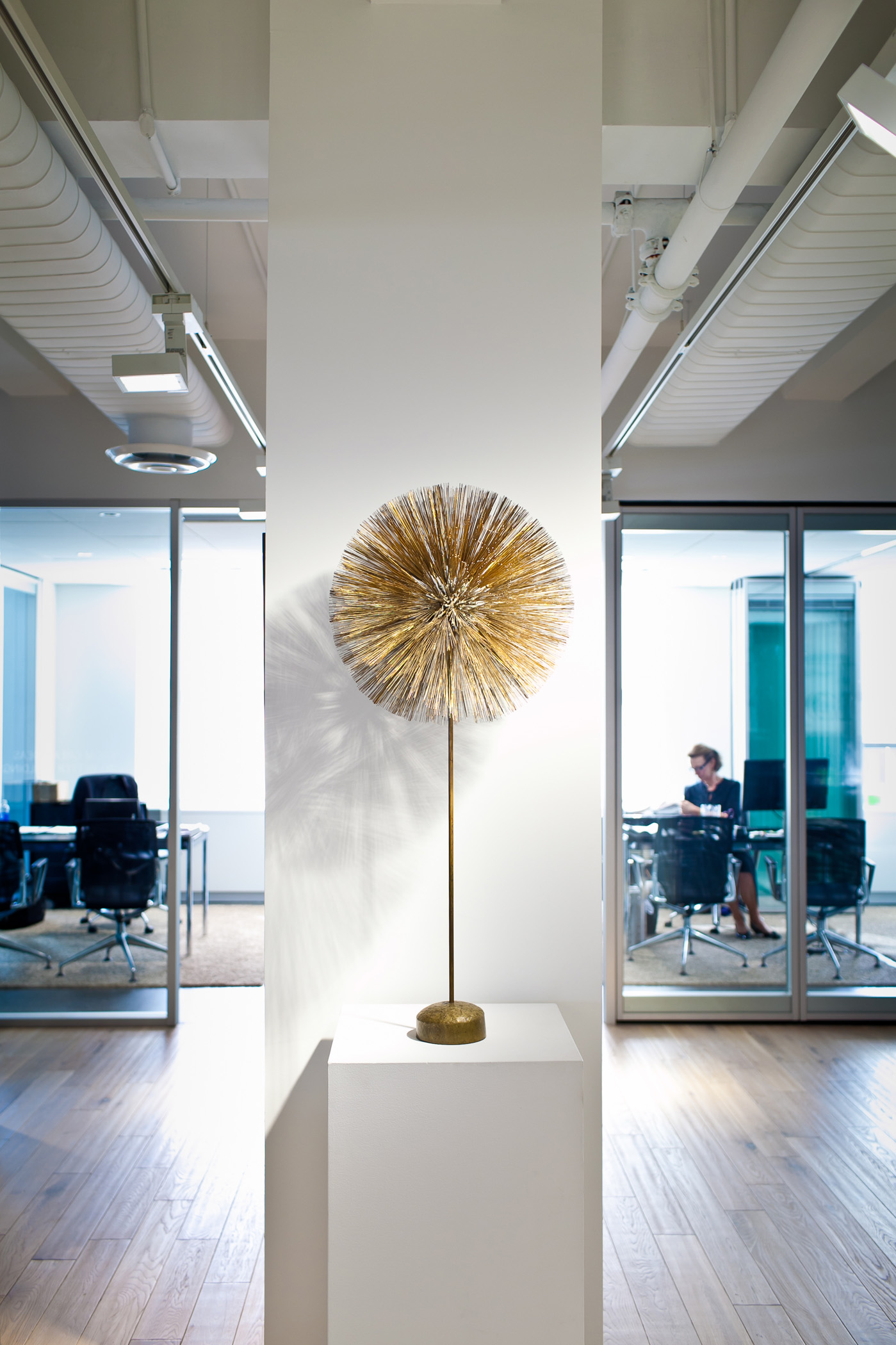 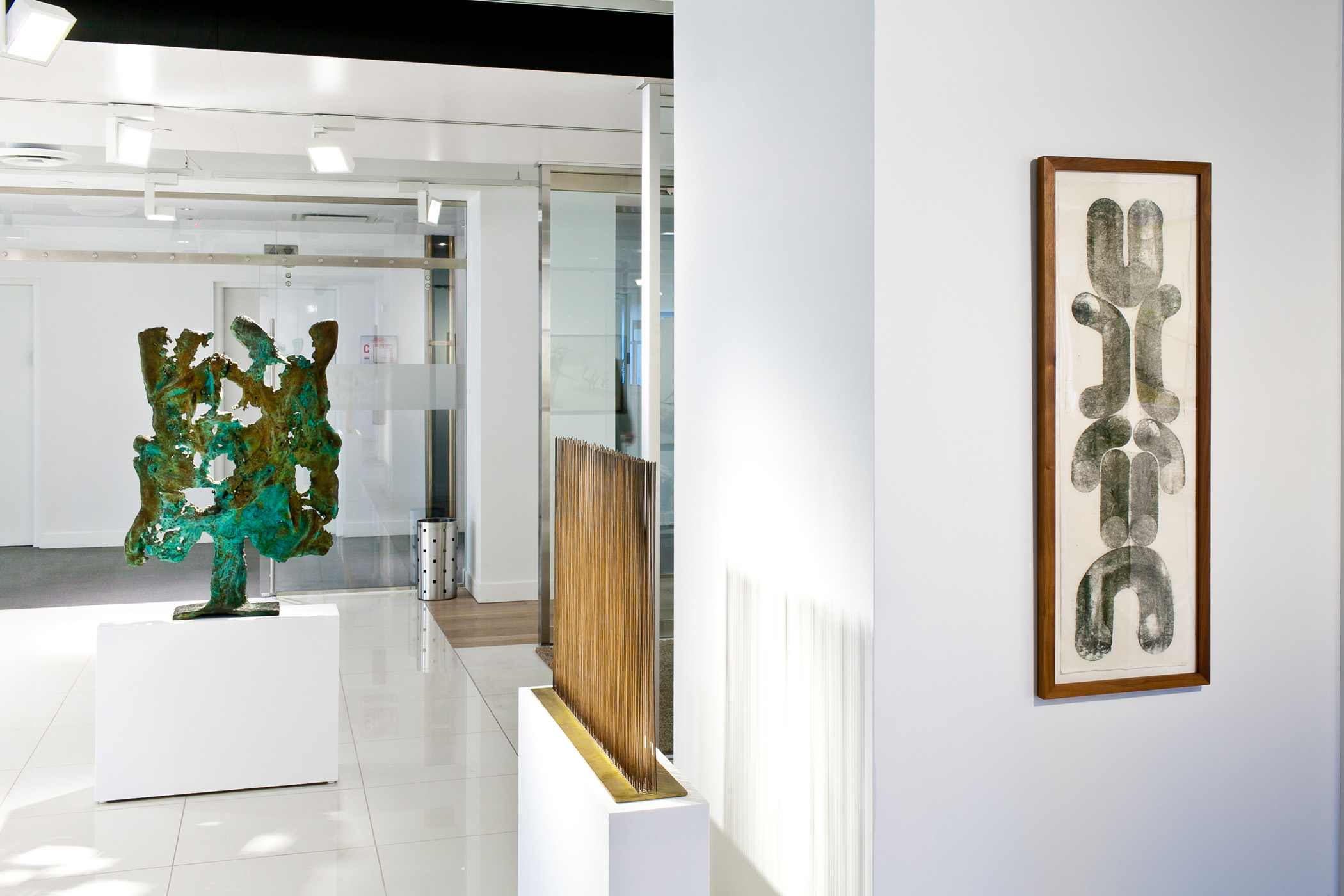 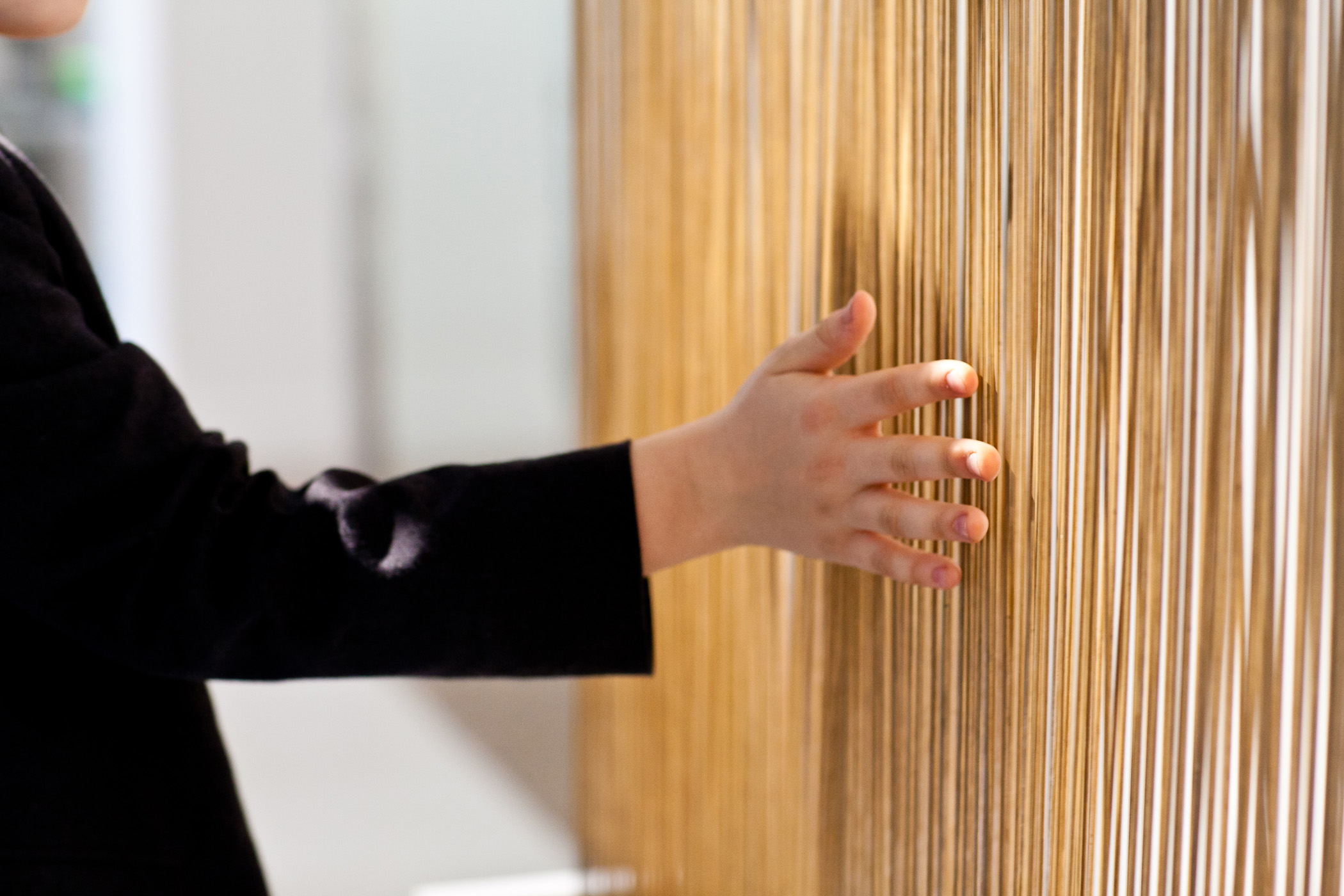 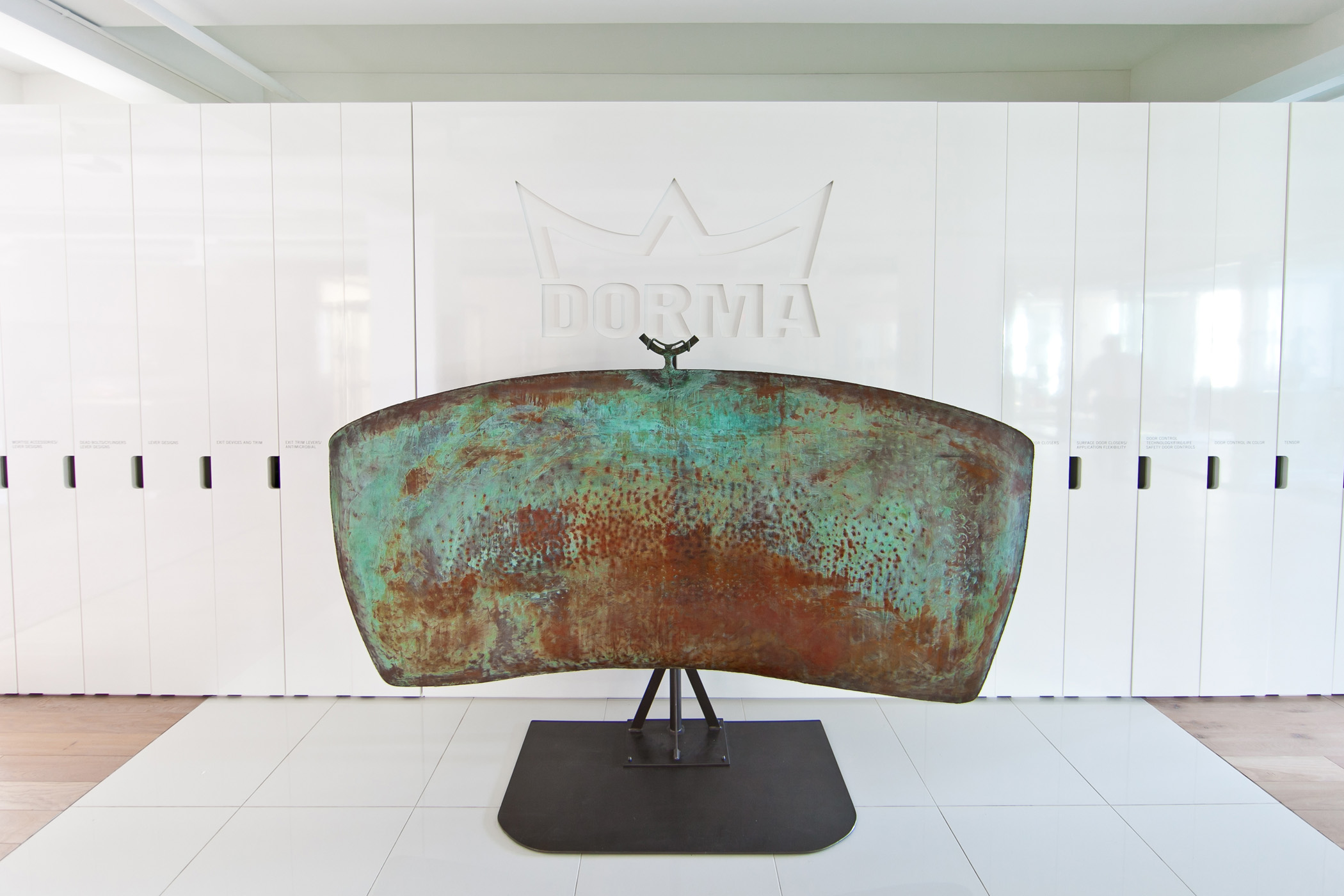 Arenson and DORMA hosted a private viewing cocktail event on Wednesday May 15. The event was attended by over 180 members of New York’s architecture, design and business communities. 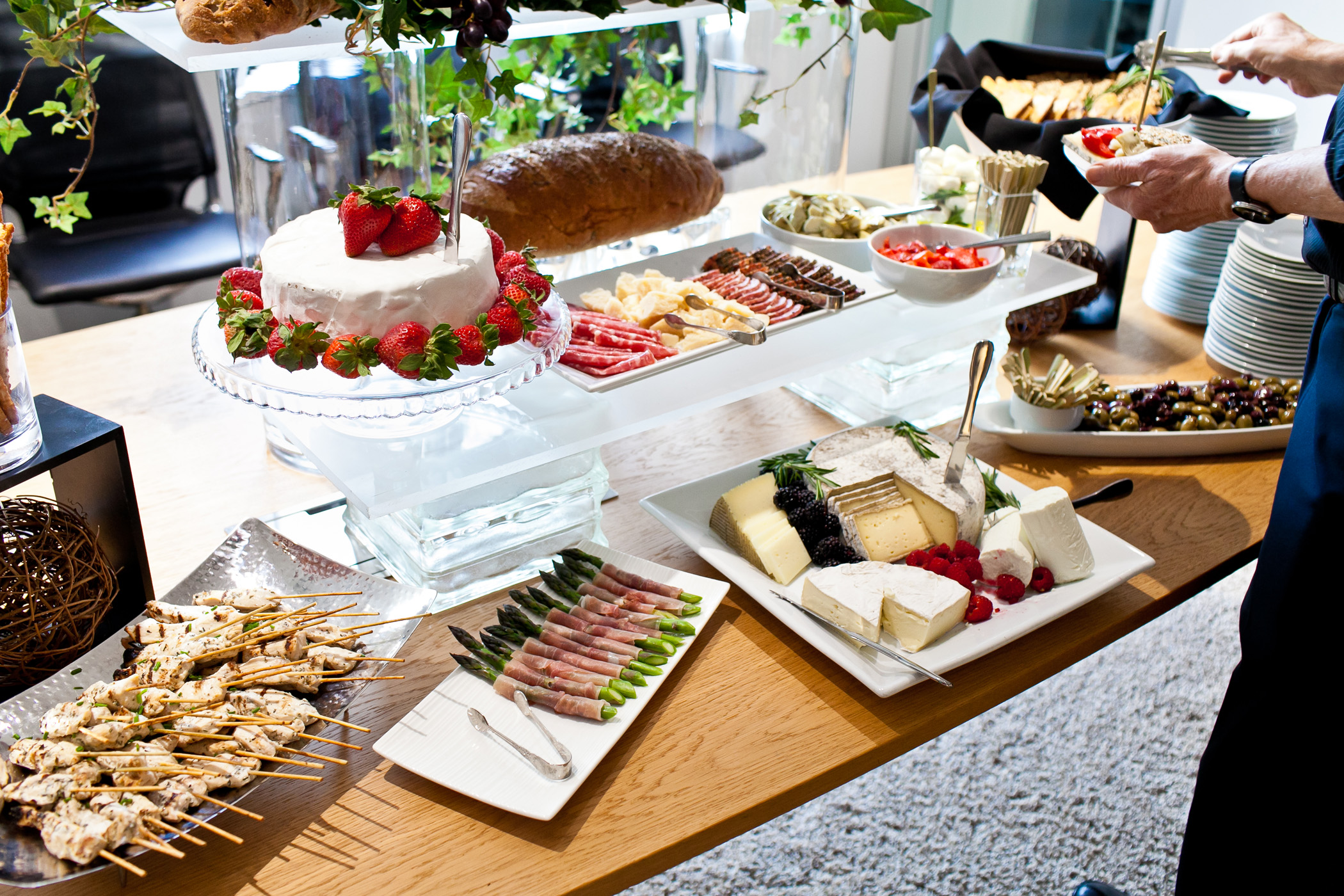 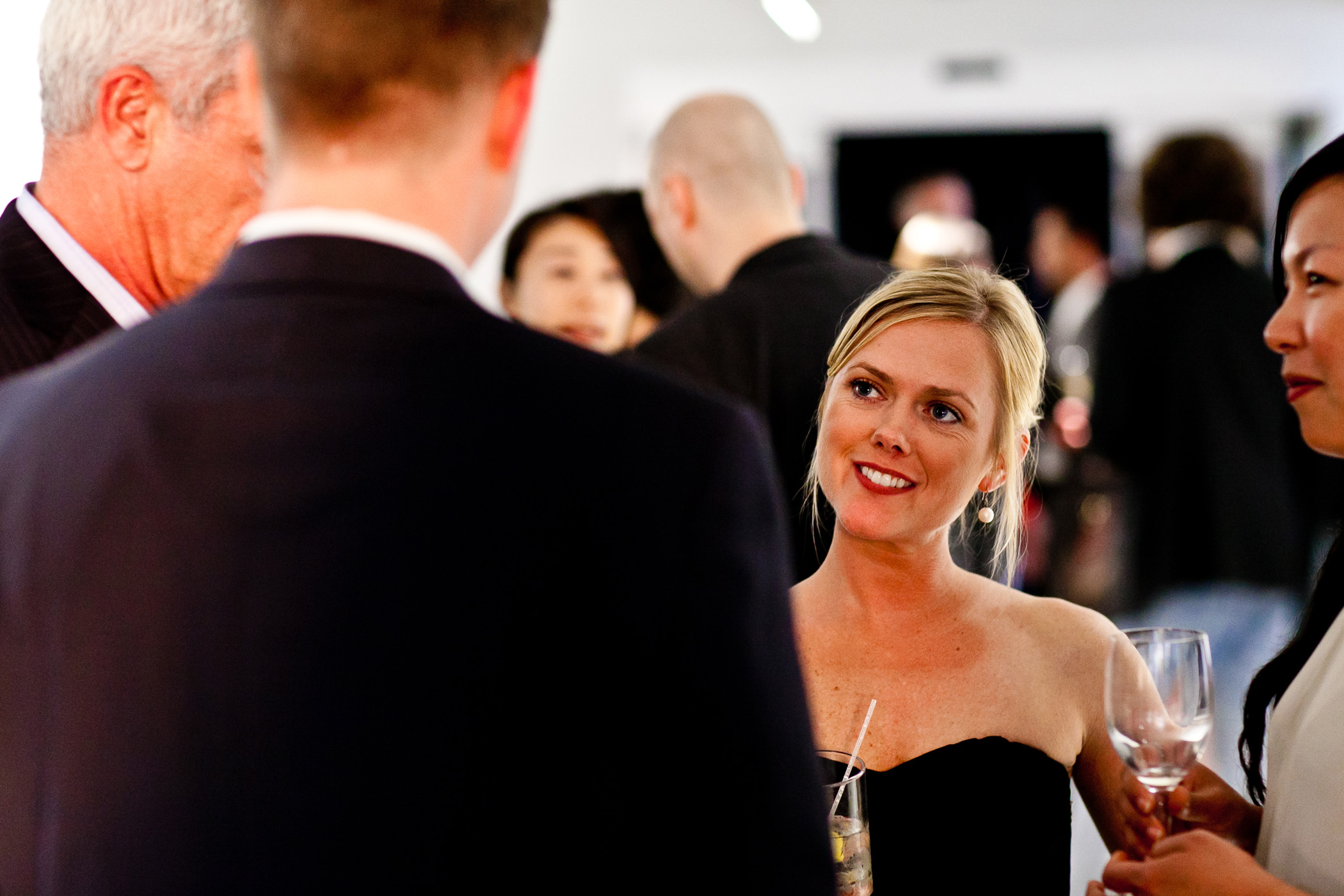 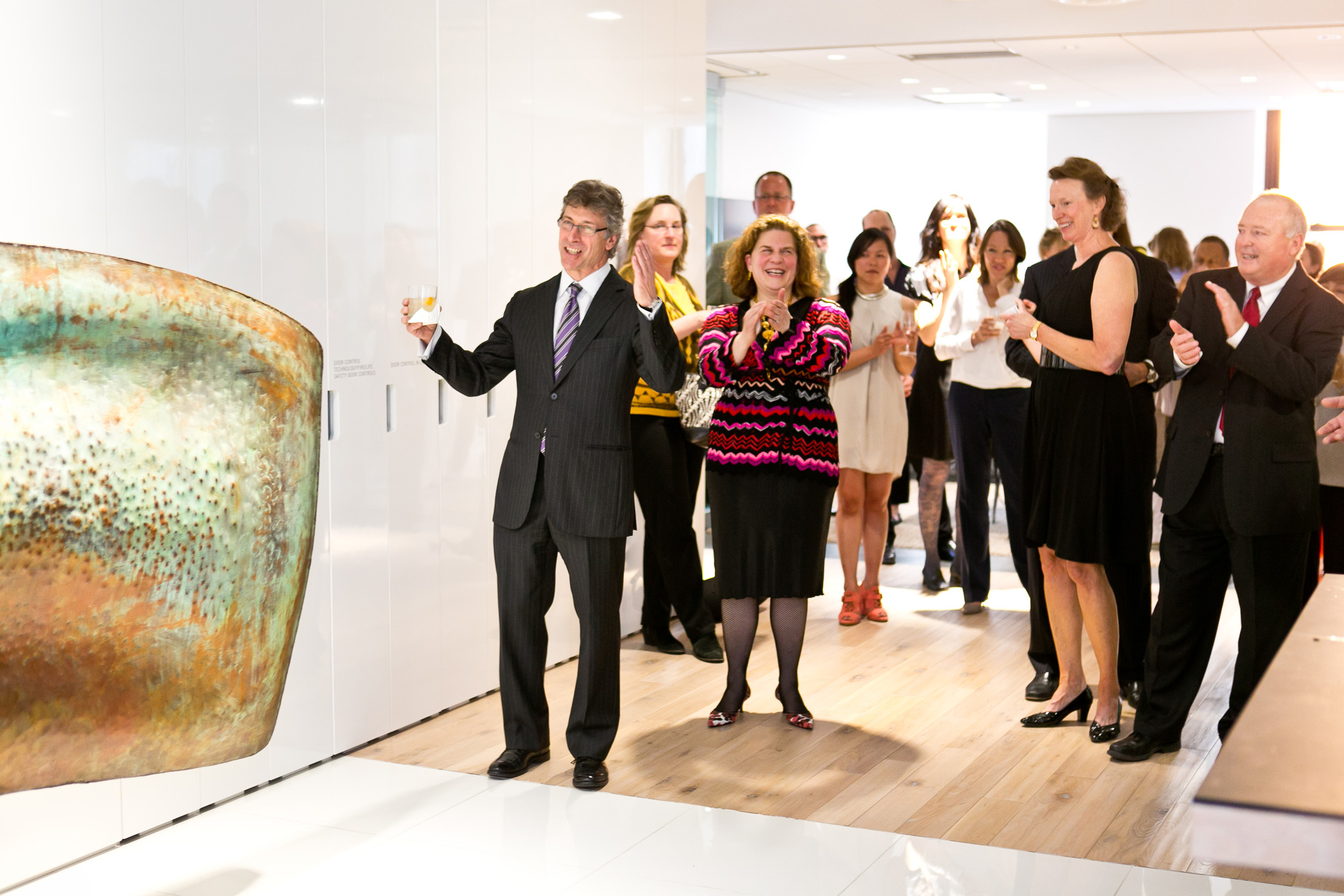