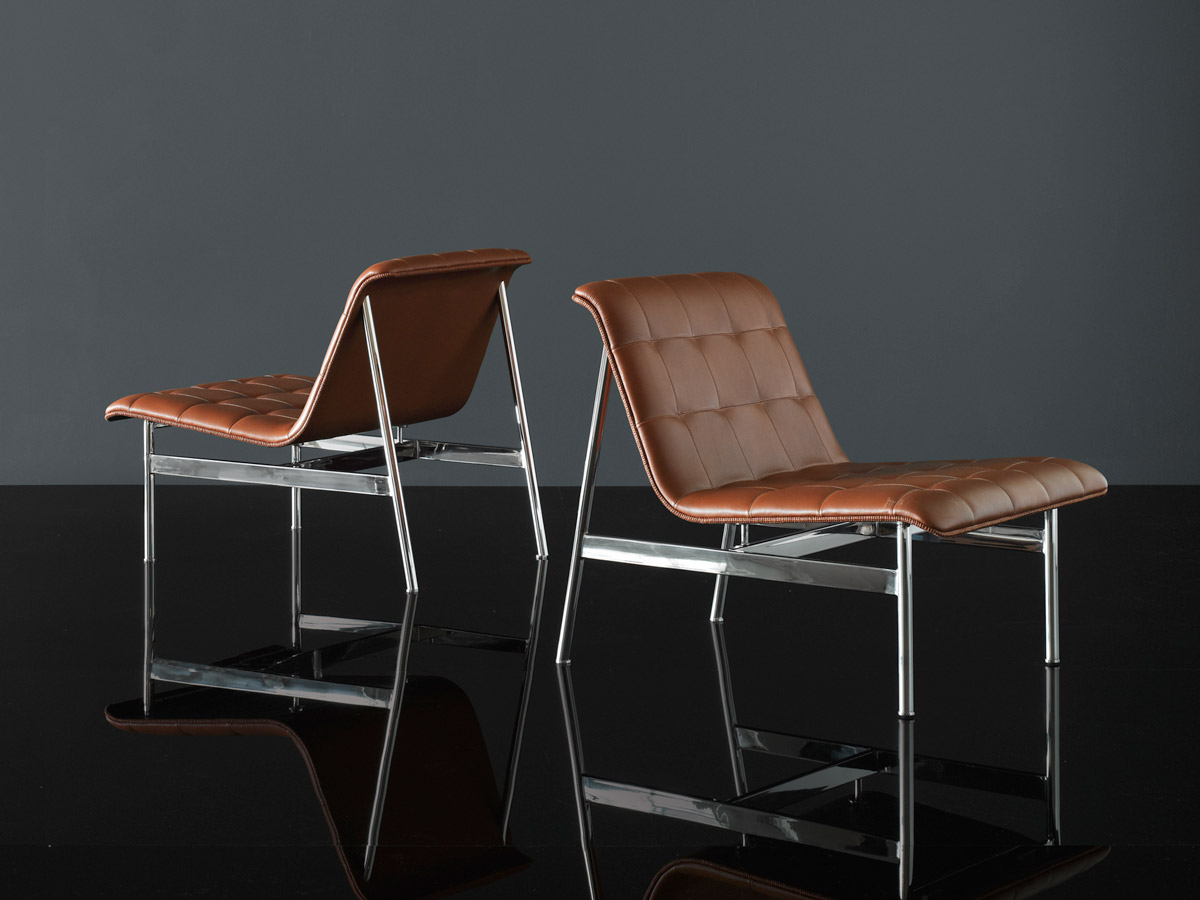 He’s responsible for Nelson’s 1958 Swag Leg collection (Nelson later gave him credit) and created the 1963 Pollock Executive for Knoll (the chair became one of the most popular office chairs of all time). Both designs are undisputed classics and remain in production. And yet, apart from a design for Olivetti in the 1980s that never saw the light of day, it seemed that Pollock had fallen off the map. Even design aficionados assuming he was dead.

Turns out, he was just living on Manhattan’s Upper West Side, having turned his attention away from design to painting and sculpture. That’s where Bernhardt Design’s president, Jerry Helling, eventually found him in 2010, after narrowing down a list of Charles Pollocks in the New York area and visiting one or two every time he came to town. “When I started my search to find Charles, I simply wanted to meet him and hear his story,” Helling says per his company’s press release. “I didn’t dream at the time that he would be willing and excited to design a new product after all these years.” 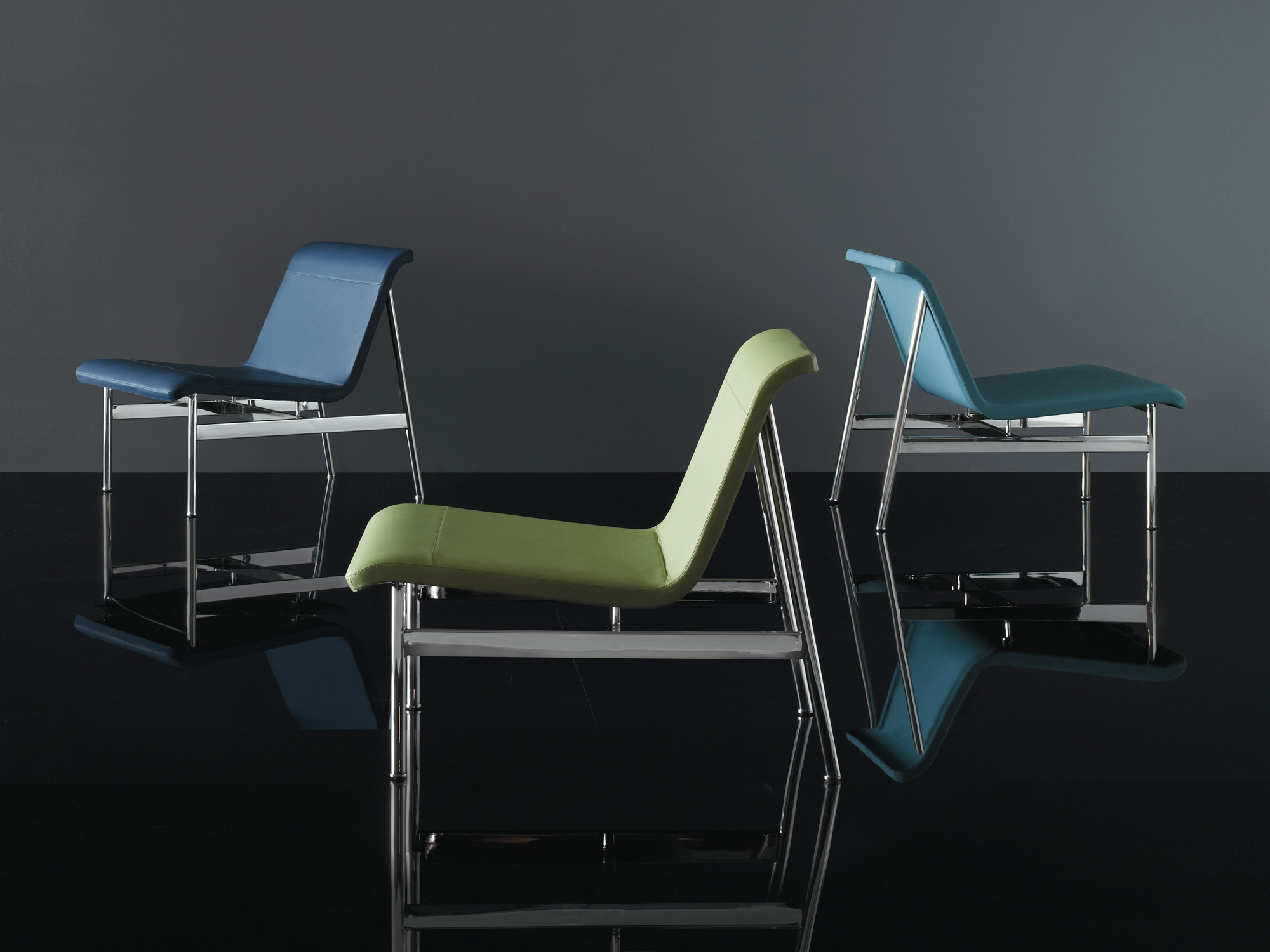 Bernhardt has introduced the 82-year-old designer’s CP lounge chair, Pollock’s first product for an American manufacturer in 47 years. Unlike the Pollock Executive, which took five years and much prototyping to refine, CP was developed from Pollock’s sketches over the course of a year.

Still, the designer no less proud of his younger creation: an armless leather lounger, with a back formed from an unbroken line. Where Pollock had previously used metal to trace the exterior shape of his chairs, he turned to distinctive sewing techniques in the CP. “The large loop stitch, made of the same material as the chair, is more subtle and adds a new dimension,” Pollock says. “It also brings a higher level of craftsmanship to the chair. It is a lot like an old Jaguar, the profile of frame makes it look racy and fast, but you look inside and you see hand-sewn leather and burl. The chair has speed and craft.”