After returning from a trip Japan where he had seen polyurethane basins and other unique objects made from plastic, Noguchi had the idea to create a stool using the same materials. “In 1954 I happened to do a stool that Hans Knoll liked; it was a rocking stool. I had the idea of making it out of plastic…He wanted them in some sort of wire, à la Bertoia. They asked me to adapt the stool to a table.”

After making the switch from plastic to wire and scaling the design to table size, Knoll marketed the Cyclone alongside the Bertoia wire chair collection for several years. The table was taken out of production in 1974, but was reintroduced in 2003. In collaboration with the Noguchi Foundation, the design is meticulously reproduced using Noguchi’s original drawings. 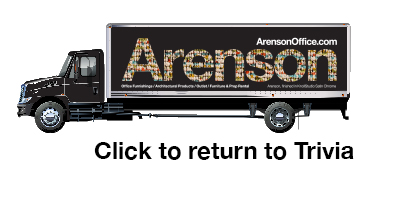