Regarded as one of the most important figures in the history of architecture, Ludwig Mies van der Rohe’s ‘less-is-more’ approach to design was the gold standard for many generations of modern architecture.

The origins of the bent-steel cantilevered chair are somewhat murky, but generally three names come up in the discussion. Marcel Breuer is widely credited with pioneering the exploration of the material, Mart Stam seems to be the first to conceive a “chair without back legs”, and Mies van der Rohe is remembered as the one who made it beautiful.

It is believed that Mart Stam described his idea—a continuous loop of steel (he used a thinner gauge gas pipe in the earliest versions) with a cantilevered seat—at a meeting of the Werkbund in 1926. In attendance were Marcel Breuer and Mies van der Rohe, both of whom were inspired to design cantilever chairs of their own in the coming months. Mies replaced the right angles on the front legs with a graceful curve which had the advantage of increasing elasticity while preventing material fatigue.

Mies first showed the MR 10 and MR20 at the Stuttgart Weissenhof Estate — a seminal Werkbund exhibition, which first brought modernist works to the public, with buildings designed by Peter Behrens, Walter Gropius, Le Corbusier, Mies van der Rohe and others. 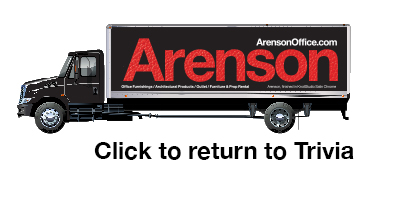