Inspired by the frame of a bicycle and influenced by the constructivist theories of the De Stjil movement, Breuer reduced the form of the classic club chair to its elemental lines and planes.

“At that time I was rather idealistic. 23 years old. I made friends with a young architect, and I bought my first bicycle. I learned to ride the bicycle and talked to this young fellow and told him that the bicycle seems to be a perfect production because it hasn’t changed in the last twenty, thirty years. It is still the original bicycle form. He said, “Did you ever see how they make those parts? How they bend those handlebars? You would be interested because they bend those steel tubes like macaroni.” 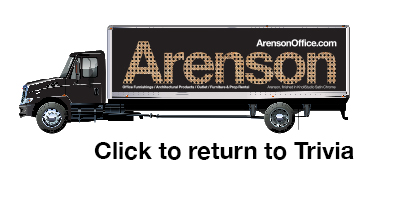